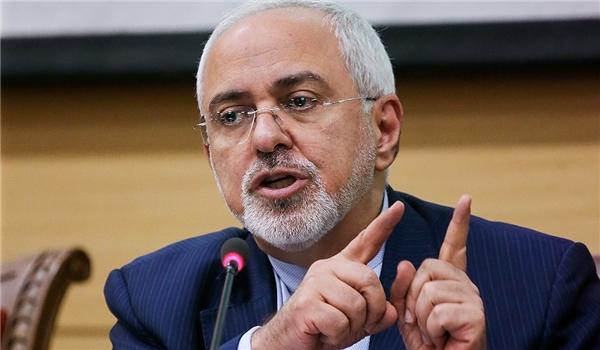 GENEVA (Reuters) – Iranian Foreign Minister Mohammad Javad Zarif was not informed about Syrian President Bashar al-Assad’s trip to Tehran last week and that was a reason why he submitted his resignation, the Iranian Students’ News Agency (ISNA) reported on Tuesday.

The news agency cited foreign ministry spokesman Bahram Qassemi as the source of the information in its report.

President Hassan Rouhani rejected Zarif’s resignation last Wednesday, bolstering a moderate ally who has long been targeted by hardliners in factional struggles over the 2015 nuclear deal with the West.

“The ministry of foreign affairs did not have information at any level (about the trip) and this lack of information was maintained until the end of the trip,” Qassemi said, according to ISNA.

“One of the reasons for the resignation of Dr. Zarif was this type of lack of coordination with the ministry of foreign affairs. And as it has been announced before, the resignation of the honorable minister was not a private and individual issue and the goal and intent of that was a positive effort to return the ministry of foreign affairs and the diplomatic system of the country to its main place.”

Qassem Soleimani, the commander of the Quds Force, the branch of the elite Revolutionary Guards responsible for operations outside Iran’s borders, was present at a meeting last week between Assad and Supreme Leader Ayatollah Ali Khamenei, the highest authority in the Islamic Republic.

Soleimani said last week that Zarif was the main person in charge of foreign policy and he was supported by Khamenei.