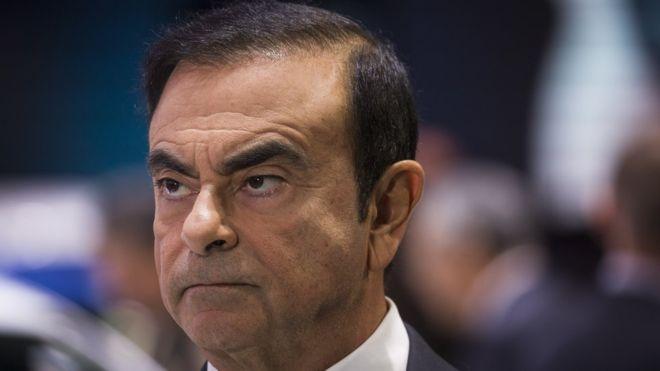 The architect of the Renault-Nissan tie-up, and until his arrest in November one of the global auto industry’s most feted executives, could walk free as early as Tuesday afternoon after his bail was set at 1 billion yen ($8.9 million).

The decision is a win for Ghosn’s recently revamped legal team as they await his trial on charges of aggravated breach of trust and under-reporting his compensation at Nissan for nearly a decade to the tune of $82 million. If convicted on all the charges he faces up to 10 years in jail.

He will be released from the Tokyo Detention Center, where he has been in custody for 107 days, after he comes up with the funds to make his bail payment.

Nissan declined to comment on the decision, which comes a day after the head of Ghosn’s newly appointed legal team said he was optimistic the detained executive could win bail with a promise to submit to surveillance.

Lead lawyer Junichiro Hironaka told reporters on Monday that Ghosn was willing to submit to restrictions including video surveillance and communications monitoring as part of his bail application. In rejecting his previous bail applications, the judges had expressed concern he could tamper with evidence.

The appointment of Hironaka, nicknamed “the Razor” for his combative style, is widely seen as move to adopt a more aggressive legal strategy.

Since taking over Ghosn’s defense team, Hironaka has argued the allegations should have been resolved as an internal company matter without the involvement of prosecutors, and blasted the judicial system for keeping his client in jail.

Ghosn’s France-based lawyers revealed on Monday they had complained to the United Nations that his rights had been violated during detention in Japan.

In addition to his lengthy pre-trial detention, Ghosn faces a criminal justice system where only three of every 100 defendants pleading not guilty are acquitted.

There is also no plea deal mechanism that would allow Ghosn to agree to lesser charges for a lighter sentence.