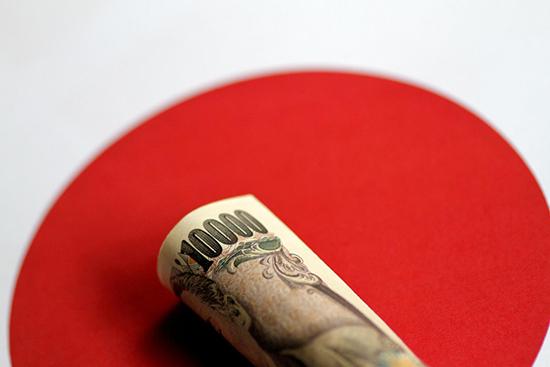 But a batch of weak recent data such as exports and factory output has raised concerns that weakening global demand and the Sino-U.S. trade war could hamper any further improvement in 2019.

Gross domestic product (GDP) is forecast to have grown an annualized 1.8 percent in the October-December quarter, the poll of 17 economists showed, up from the preliminary reading of 1.4 percent.

That would translate into a 0.4 percent quarter-on-quarter expansion after the initial estimate of 0.3 percent, the poll found.

“We forecast capital spending and inventory investment to have been revised up from the initial reading,” said Kentaro Arita, senior economist at Mizuho Research Institute. “But the economy only made up for its losses in July-September and there is no change to our view that the economy lacks momentum.”

Capital spending was expected to have risen 2.8 percent for the quarter, upgraded from the initial reading of 2.4 percent, the poll found.

The economy rebounded in the fourth quarter after it contracted in July-September as natural disasters such as typhoons and a big earthquake temporarily disrupted production.

But the pace of recovery remains tepid and is unable to reduce concerns about the impacts on economic growth from global trade tensions and a planned sales tax hike in October.