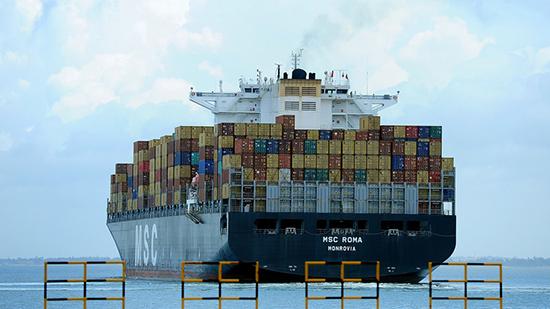 India will not react hastily and has no immediate plans to retaliate against Washington after President Donald Trump withdrew its designation as a beneficiary of the Generalized System of Preferences, a top trade official said.

Trump’s move will have a limited impact thus does not warrant a “knee-jerk reaction,” top Indian trade official, Anup Wadhawan, was quoted by Reuters as saying on Tuesday, just hours after the United States announced its intention to “terminate” India’s designation as a GSP beneficiary.

The US has been pressuring India to reduce duties in the information technology sector, the official said, noting that negotiations continue on a bilateral trade package that would address both sides’ concerns.

Trump has justified his move by accusing India of failing to provide the US with enough access to its markets. “India has implemented a wide array of trade barriers that create serious negative effects on United States commerce,” the US Trade Representative’s Office (USTR) said in a statement. “Despite intensive engagement, India has failed to take the necessary steps to meet the GSP criterion.”

With Donald Trump determined to end what he calls “unfair” trade practices by US allies, the move is set to become the strongest punitive action against India so far. Removing the country from the GSP program would not take effect for at least 60 days after notifications are issued to Congress and the Indian government. While Trump hinted that he might still ‘reconsider’ his decision, Wadhawan said he was not sure if New Delhi would ask Washington to do so.