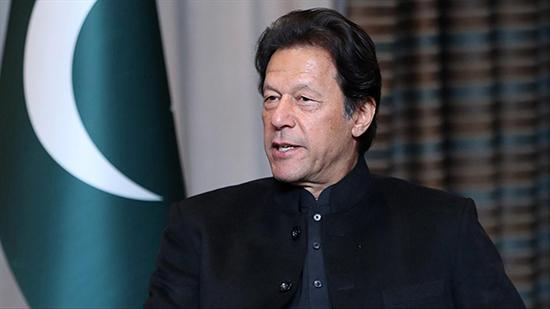 “We, as people of Pakistan, thank Mr. Recep Tayyip Erdoğan and the Turkish people for their support in this difficult time,” Pakistan Tereek-e-Insaf (PTI) said in a Twitter message posted in Turkish language on March 4.

“We are peaceful people and we don’t want war,” it added.

On March 2, Erdoğan had said Turkey is ready to do its part to de-escalate tension between Pakistan and India.

The Turkish president also hailed Pakistan‘s move to hand over the captured Indian pilot and said he looks forward to seeing similar steps from India.

On March 1, Wing Commander Abhinandan Varthaman, an Indian pilot who became the face of escalating conflict between the nuclear-armed neighbors, was handed over to Indian authorities by Pakistan.

Varthaman had been held in Pakistan after his aircraft was downed in a dogfight with Pakistani jets along the de facto Kashmir border.