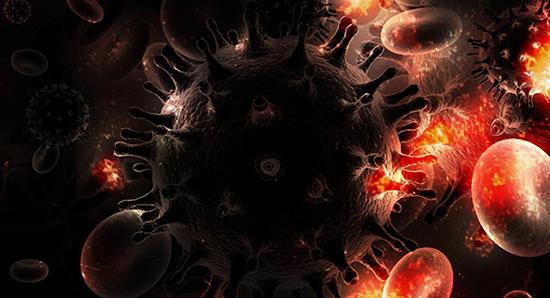 MOSCOW (Sputnik) – Only a second person in the world diagnosed with the most common type of human immunodeficiency virus (HIV) might have been cured of the infection after receiving a stem cell transplant, CNN reported, citing a study.

The so-called London patient received the transplant from a donor with a rare genetic mutation that makes him resistant to the virus — the same kind of donor that helped the first “Berlin patient”, Timothy Ray Brown, go into remission over 10 years ago. The “London patient”, who prefers to remain anonymous, has now lived without his antiretroviral drugs for 18 months, showing no signs of the virus in his body, CNN reported.

“By achieving remission in a second patient using a similar approach, we have shown that the Berlin Patient was not an anomaly and that it really was the treatment approaches that eliminated HIV in these two people”, the lead researcher on the case, Ravindra Gupta, was quoted as saying by the broadcaster.

The researcher added that while the stem cell transplant technique was not a universal treatment for everyone, it could contribute to the development of other methods that would help to eliminate the virus in people’s bodies.

Around 37 million people worldwide are believed to be living with HIV, which could potentially develop into the life-threatening acquired immunodeficiency syndrome (AIDS). As of now, people who have been diagnosed with HIV have to take antiretroviral medication to suppress the virus for the rest of their lives.

The study is set to be published in the journal Nature later on 5 March.