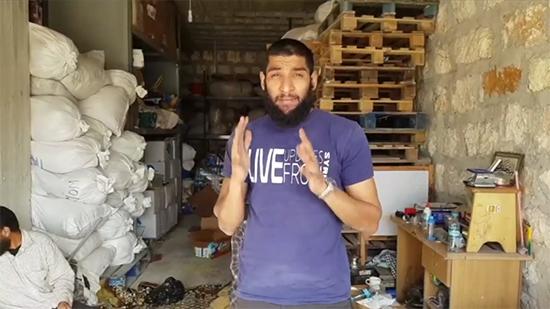 Tauqir Sharif, a UK-born man whose work in Syria has earned him glowing coverage in mainstream press, has come out as one of the people the British government has stripped of citizenship. He is accused of having links to Al-Qaeda.

Sharif left the UK for Syria together with his British wife around 2012, and has been working with supposed aid groups operating in militant-controlled territories there. His exploits were the subject of several dramatic reports in mainstream Western media outlets.

But in 2017, his British citizenship was revoked by the UK Home Office, which has discovered that he was “aligned with an Al-Qaeda-aligned group.” It reasoned that his return to the UK “would present a risk to the national security of the United Kingdom.”

Sharif’s lawyers have now obtained an order to lift his anonymity so that he can publicly deny links to Al-Qaeda and speak out about the perceived injustice to some of the same outlets that had given him positive press before.

In an interview with the BBC, Sharif – an opponent of Syrian President Bashar Assad’s “regime” – admitted he had fought in Syria and carried an AK-47 assault rifle. But he claims that he had only used it for defense and is therefore not a fighter.

Among the groups Sharif has worked with is the controversial Western-sponsored White Helmets, whose apparent links to terrorist groups have been questioned time and time again. Unlike the White Helmets, however, Sharif is not being given a hero’s welcome by the UK.

RT has contacted the UK Home Office for comment.