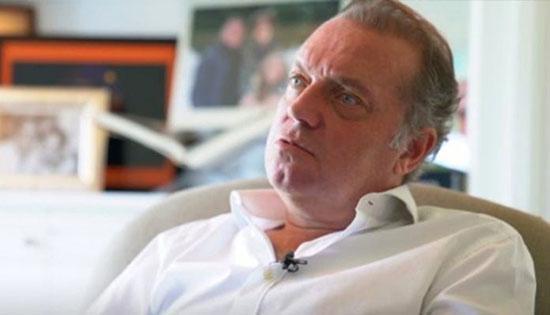 Uzan, who has been living in France for years, had filed a complaint against Turkey after the country froze the assets of his children.

His lawyer Matthias Pujos told Euronews that it is a big victory for Uzan.

In December 2018 a French court ruled in favor of Uzan, against whom Turkey filed a case for the confiscation of his assets.

Uzan fled Turkey for France due to pressure from the government of then-Prime Minister Recep Tayyip Erdoğan, of whom he was a political opponent. The businessman was given political asylum in France. Turkish authorities later indicted Uzan in absentia on racketeering charges and sentenced him to 23 years in prison in 2010.

In August 2017 a French debt collector tasked by Turkey’s Savings Deposit Insurance Fund (TMSF) raided Uzan’s apartment in Paris, forced his safes open and seized stock certificates valued at $2.1 million belonging to Uzan. Pujos said most of the shares belong to former Uzan companies ÇEAŞ and Kepez Electricity, which were seized by the Turkish government.

Uzan, as head of the nationalist Youth Party, was a leading challenger to Erdoğan, whose party came to power in 2002. But Uzan’s political star rose just as his family’s business empire collapsed, with Erdoğan’s government revoking the family’s right to run two power plants and taking control of two of the family’s banks.