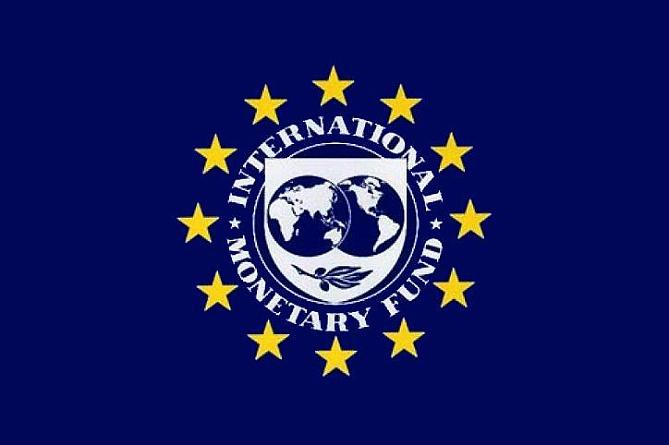 The IMF said on 26 February that it had reached a staff-level agreement on a USD250 million three-year precautionary SBA with Armenia “to support the new government’s reform plans and strengthen resilience against external shocks.” The IMF Executive Board is expected to consider the agreement in May.

A record of support from international financial institutions and bilateral partners enhances Armenia’s policy credibility. This is important given the sovereign’s relatively low external liquidity ratio and the role of a predictable and coherent fiscal consolidation strategy in stabilizing debt dynamics.

The IMF agreement follows the decisive victory of the My Step Alliance, led by Nikol Pashinyan, in the December 2018 elections. Mr. Pashinyan became prime minister in May 2018 following anti-corruption protests that led to the resignation of his predecessor, but, prior to the elections, his Civil Contract Party held only a few parliamentary seats.

With a commanding majority in parliament, the Pashinyan administration has indicated it will pursue further tax and spending reforms and measures to improve the business environment, strengthen the management of public finances and public investment and tackle monopolies and vested interests. Technical support from the IMF would support these efforts. Although the SBA is non-disbursing, it could bolster the credibility and predictability of the fiscal consolidation strategy and, by supporting investor confidence, ease refinancing risks. Armenia has a USD500 million Eurobond coming due in 2020.

The absence of significant economic disruption or destabilizing financial system pressures, and the relative stability of the dram during last year’s political transition were largely due to the smooth functioning of economic institutions such as the central bank. This provides the new government with a solid macroeconomic starting point. Even before the elections, Mr. Pashinyan’s first cabinet (which included experienced technocrats and private sector professionals) was able to implement some notable measures. The final phase of the 2014 pension reform came into effect in July 2018, and the 2019 budget was the first under new fiscal rules that limit current primary expenditure growth (while preserving capital expenditure) if debt is between 50%-60% of GDP.

Economic growth slowed in 2018, but remained robust. We estimate full year real GDP growth at 5%, down from 7.5% in 2017. Strong domestic demand has put pressure on the current account deficit, although this should narrow to an average of 4.3% of GDP in 2019-2020 as slower domestic demand moderates import growth. Reducing the uncertainty regarding the resolution of the environmental dispute at the Amulsar gold mine could support export growth and foreign investment prospects.

High public and external debt are important weaknesses in Armenia’s ‘B+’ sovereign rating, along with tense relations with some neighboring countries. The Positive Outlook on the rating reflects a stronger growth outlook relative to peers, the start of a fiscal consolidation process that we expect will deliver a gradual decline in government debt over the medium term and institutions that have underpinned macroeconomic and financial stability during significant political change. Entrenching improvements in the economic policy framework, governance and institutional effectiveness could be positive for the rating.