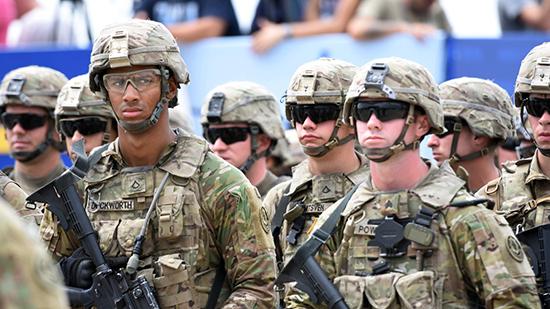 The US should transfer its nuclear arsenal from Europe back to its own country and eliminate the nuclear infrastructure based on the continent, Russian Prime Minister Dmitry Medvedev said

“It would be for everyone’s peace of mind, if the American nuclear weapons would be brought back to the US soil,” Medvedev told the Luxemburger Wort newspaper ahead of his visit to Luxembourg.

The PM also criticized nuclear war exercises, conducted by NATO in Europe. “These war games bring nothing but unnecessary worries to everyone, above all to the NATO countries.”

Medvedev reiterated that it was the US, not Russia that quit the Intermediate-Range Nuclear Forces Treaty (INF), which banned Moscow and Washington from developing and deploying land-based cruise and ballistic missiles with ranges between 500km and 5,500km.

The US withdrawing from the treaty opens the possibility of once again deploying these missiles in Europe – a development, which Russia sees as a major threat.

Medvedev’s words came after Russian President Vladimir Putin suspended the country’s participation in the INF treaty on Monday in response to the US’ withdrawal in early February.

The agreement may be revived if the US “eliminates its earlier violations of its obligations” under the deal, according to the presidential decree. Otherwise it will expire in six months and cease to exist.