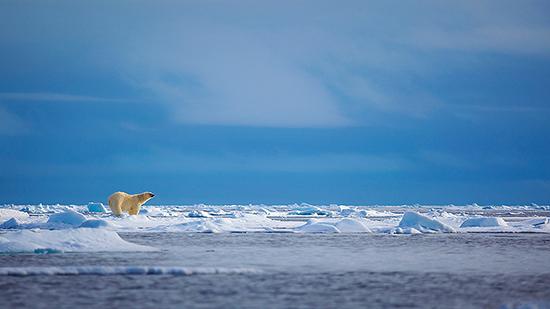 “The project’s vast conventional reserve base, advanced engineering and design work, and innovative LNG design, combined with our experience in implementing large-scale LNG projects in the Arctic region is part of our strategy for creating sustainable shareholders value,” Novatek CEO Leonid Mikhelson said in a joint press release.

Under the terms of the deal, Total will also get an opportunity to acquire up to 15 percent direct interest in all LNG enterprises led by the Russian company on the Yamal and Gydan peninsulas.

Total already owns 19.4 percent of Novatek, so the French company’s overall economic interest in Arctic 2 LNG represents some 21.6 percent. If Novatek reduces its participation below 60 percent, Total will be able to extend its direct share in the project up to 15 percent.

Arctic LNG 2 is Novatek’s second plant for liquefying gas in the Arctic region after the very successful Yamal LNG. Operations will reportedly be launched at the end of 2022. The project is expected to produce 19.8 million tons of LNG per year when at full capacity. The project’s overall costs are currently estimated at $9 billion, nearly half the initial $21 billion planned and about a third of the $27 billion spent on the Yamal LNG.