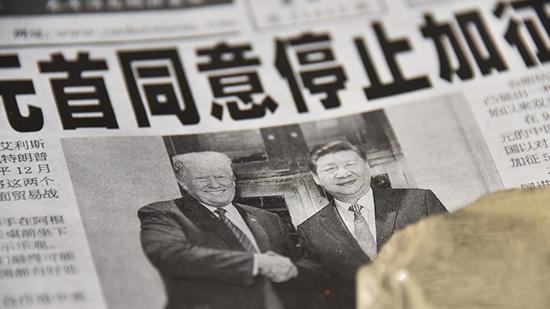 While US-China trade tensions continue to deteriorate, some news reports suggest an agreement could come soon. Peter Schiff, CEO of Euro Pacific Capital, agrees that there’s going to be a deal.

“I’ve been saying that since the beginning. I think Trump cannot afford not to have a deal, there’s going to be one,” he told RT’s Boom Bust, adding, however, that it’s not going to turn around America’s massive trade deficit with China.

President Donald Trump pretends that the reason the US has deficits is “because of incompetent trade deals negotiated by his predecessors, and since he’s a great dealmaker he’s going to make a much better deal and now we are going to suddenly see a big improvement in our trade balance.”

According to Schiff, the problem is that the United States is not competitive in manufacturing.

“We have an enormous deficit in goods, particularly with China and there’s no deal that’s going to solve that.”

He explained that the problems lie in excessive regulation, over-taxation and “too much government that has undermined our competitiveness in manufacturing which is something that we used to dominate decades ago before government and labor unions screwed it all up for us.”