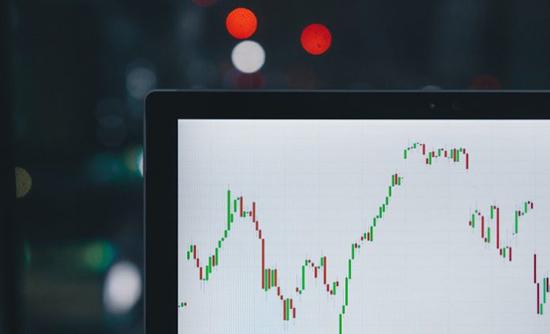 Turkey’s economy shrank 2.7 percent in the fourth quarter of 2018, dragging full-year growth down to a below-forecast 2.55 percent, according to a Reuters poll on Tuesday, pulling the country towards recession after a currency crisis.

The lira tumbled almost 30 percent against the dollar last year, driving annual inflation up to a 15-year peak of more than 25 percent in October.

While the economy surged 7.2 percent in the first quarter and 5.3 percent in the second, growth slowed sharply to 1.6 percent year-on-year in the third quarter, contracting 1.1 percent from the previous quarter.

In a poll of 19 economists, the average forecast was for 2.7 percent year-on-year contraction in the fourth quarter.

Full-year growth was seen at 2.55 percent, sharply below the government’s forecast of 3.8 percent announced in September. The original 2018 growth forecast was 5.5 percent.

The Turkish Statistics Institute (TurkStat) will publish the Turkish economic growth data on March 11 at 0700 GMT.

The government introduced tax cuts for some consumer products including vehicles, furniture and white goods and encouraged shops to offer at least 10 percent discounts in the fourth quarter to revive slowing domestic demand.