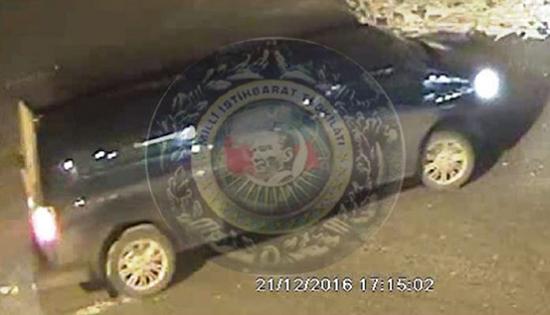 Turkey’s Interior Ministry has paid more than 19 million Turkish lira to 249 people who provided information leading to the arrest or were instrumental in the death of supporters of the faith-based Gülen movement, a pro-government newspaper reported on Tuesday.

A report by Burak Doğan in Yeni Şafak stated that the program is titled “Homeland Reward” and the recipients’ identities are not released. The award is given to people who locate or murder suspects wanted by the state, particularly Gülen movement supporters. The reward program has reportedly been in effect since Aug. 31, 2015 and the rewards are paid in cash.

Coincidentally, abductions of movement supporters have recently been on the rise in Turkey.

The reward also extends to the capture or murder of outlawed Kurdistan Workers’ Party (PKK) militants who are on the state’s terrorist list.

According to Ministry of Justice statistics, the total number of Turkish citizens who have faced investigation since July 2016 over links to the Gülen movement on accusations coup involvement and terrorism exceeded half a million in January.

A total of 500,650 people have been investigated over real or alleged links to the Gülen movement, the Cumhuriyet daily reported on Monday.

Supporters of the movement are accused of coup participation since the Turkish government holds the movement responsible for a failed coup in July 2016 and considers it a terrorist organization.