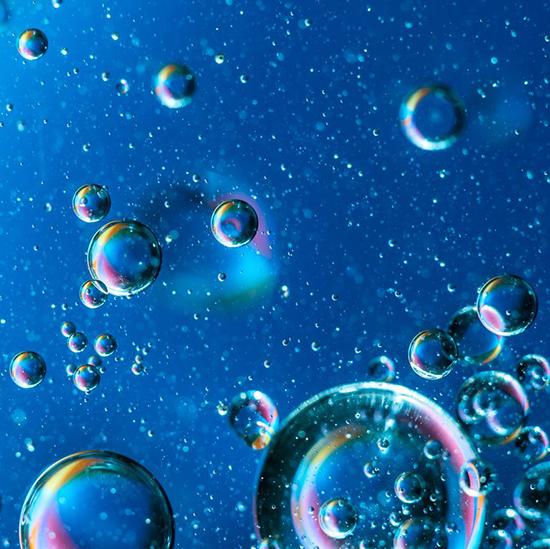 Our resident pharmacist explains how spermicides should be used as a method of birth control, alongside another method.

Contraceptive methods are designed to prevent unwanted pregnancy. If used correctly, you can have sex without the worry of getting pregnant or getting someone else pregnant. To help you make an informed choice about using spermicide gel as a form of birth control, our resident pharmacist Rita Ghelani offers her expert advice:

Spermicides are chemical contraceptives that are useful additional safeguards when used in conjunction with barrier methods of contraceptives such as diaphragm or caps. They do not give adequate protection if used alone.

How do spermicides work?

A spermicide works by killing sperm as it enters the vagina, this stops the sperm from moving up into the uterus and ultimately reaching an egg to fertilise. Spermicide comes in different forms including creams, gels, foams and pessaries.

The chemical used in spermicide formulations is nonoxynol-9. This is only available as a gel formulation in the UK.

How do I use a spermicide?

The instructions on how to use a spermicide will depend on the formulation that you have chosen. You should refer to the information leaflet included with the spermicide before using the product.

Spermicides are useful additional safeguards when used in conjunction with barrier methods of contraceptives.

Generally, a spermicide gel is used before you have sex. It needs to be inserted deep into the vagina, by using your fingers or an applicator. The spermicide gel can also be spread over and/or around the rim of a diaphragm or cap.

After having sex, it is important to keep the diaphragm and spermicide gel in place and untouched for at least six to eight hours. If you have sex again within this time, more spermicide gel should be used.

How effective is spermicide?

Spermicide contraceptives are not effective enough to prevent pregnancy if used as the only method of contraception, expect in women whose fertility is low.

Spermicide contraceptives should only be used in combination with barrier methods such as diaphragms or caps to provide additional protection against the risk of pregnancy.

Spermicidal contraceptives are not generally recommended for use with condoms, as there is no evidence of any additional protection compared with non-spermicidal lubricants.

Is using spermicide right for me?

Spermicide contraceptives are not effective enough to prevent a pregnancy is used without additional barrier methods such as diaphragms, caps and condoms.

Spermicide contraceptives are not suitable for women with or at high risk of sexually transmitted infections (including HIV). Using, the spermicide nonoxynol 9, available as Gygel in the UK regularly can cause genital lesions, which may increase the risk of acquiring a STI or HIV.

There is limited availability of spermicide contraceptives, as they are no longer recommended. There is only one formulation available in the UK – Gygel which contains nonoxynol 9.

✔️ They are available without a prescription.

✔️ They can be used if you’re breastfeeding.

✖️ They do not protect against STI’s.

✖️ It may affect spontaneity, as it needs to be applied immediately before having sex.

✖️ Its only effective for a limited time only and has to be reapplied after six hours.

✖️ It can cause irritation of the vagina and penis, and this can increase the risk of infections.

Side effects of spermicides

The chemical nonoxynol-9 used in spermicide gel can cause irritation of the vagina. This irritation can increase the risk of contracting STIs and the HIV virus.

Other rare side-effects associated with spermicides include:

✔️ Itching or dryness of the vagina or penis.

✔️ Redness or rash of the vagina or penis.

For further advice and information on choosing the right contraceptive for you, try one of the following: