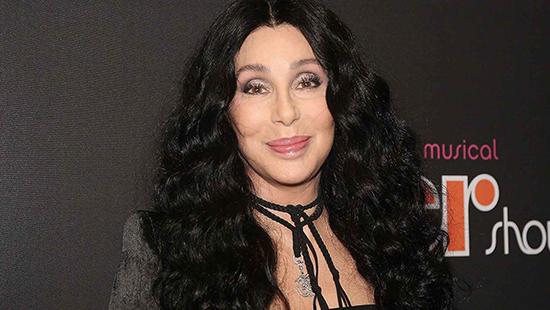 FILE 2018: Cher poses at the opening night of the new musical “The Cher Show” on Broadway. (Getty)

Cher can’t act, doesn’t like men and has eyes that have the sadness of the world, director Peter Bogdanovich said in an interview with Vulture Magazine that was published on Monday.

The 79-year-old director didn’t mince words when the magazine asked him about people he worked with in the past.

“Well, she didn’t trust anybody, particularly men. She doesn’t like men,” he said.

Bogdanovich went on to say the Oscar winner “can’t act.”

“She won best Best Actress at Cannes because I shot her very well,” he said.

He also said “she can’t sustain a scene,” so he’d shoot a lot of close-ups of her “because she’s very good in close-ups.”

“Her eyes have the sadness of the world,” he said. “You get to know her, you find out it’s self-pity, but still, it translates well in movies. I shot more close-ups of her than I think in any picture I ever made.”

But it was her “physical dynamism” that ruled the movie “Moonstruck,” for which she won an Oscar for, the Observer reported.

“She stabs the air and pinches her fingers while laying down the law for co-star Nicholas Cage. She slams doors. She pulls her clothes on in a wild rush after a fateful one-night stand. This is acting, people,” the outlet said.

Amy Lieu is a news editor and reporter for Fox News.