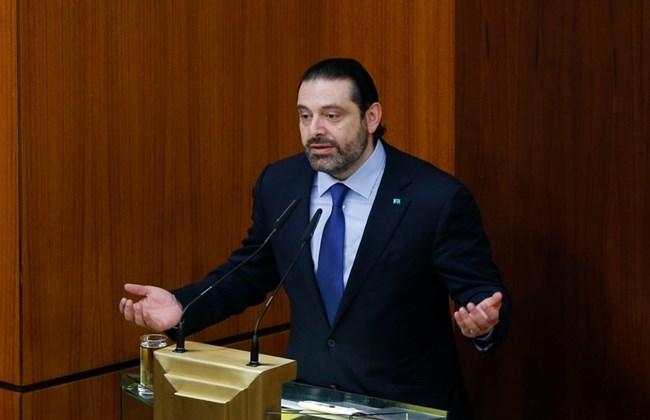 Lebanese prime minister Saad Hariri on Wednesday promised that his government will devise an electricity plan within three months, as Parliament approved a law authorizing the government to borrow funds in foreign currencies.

Parliament Speaker Nabih Berri meanwhile stressed the need to “appoint members for the electricity board of directors and a regulatory commission” and to “hold a session to grill the government every month.”

“These are official payments and if the state does not pay, we will enter a dangerous phase regarding the possibility of the state’s bankruptcy,” Miqati warned, calling for “an emergency financial session in order to study the financial situation from all its aspects.”

A debate between lawmakers preceded the vote on the draft law amid the rejection of Kataeb Party chief MP Sami Gemayel.

According to media reports, the law authorizes the government to borrow around $4.8 billion to pay debts and debt interests.