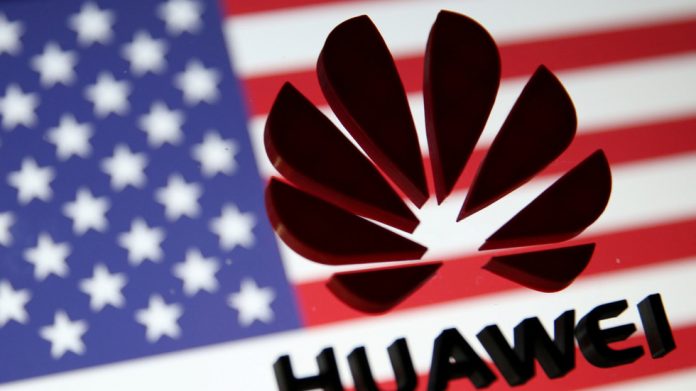 The Chinese electronics giant Huawei has filed a lawsuit against the United States government, challenging Washington’s decision to ban federal agencies from using its products.

The suit, filed with the federal court in Texas, alleges that the ban on Huawei products, passed as part of a defense spending package last year, is unconstitutional and is part of the Trump administration’s campaign of political and economic pressure against China.

“This ban not only is unlawful but also restricts Huawei from engaging in fair competition, ultimately harming US consumers,” Huawei’s Rotating Chairman Guo Ping said in the statement. “The US Congress has repeatedly failed to produce any evidence to support its restrictions on Huawei products.”

Washington continues to insist it views Huawei products as a potential security threat, arguing that the Chinese government can use the tech giant as a spying tool. Huawei has consistently denied the allegations, accusing the US of failing to produce any evidence of the company’s supposed wrongdoings.

The tech giant maintains that the US government specifically singled out two Chinese firms – ZTE and Huawei – in its National Defense Authorization Act. Such a provision in the NDAA, Huawei alleges, violates the US Constitution and illegally bans federal agencies from buying its products.

The US concerns about Huawei products, and its pressure on European allies to exclude the company from the participating in their 5G mobile network developments, just happen to coincide with Washington’s own push for dominance on the global communications market. At the same time, Washington is seeking to extradite Huawei CFO Meng Wanzhou from Canada, to prosecute her for ‘violation’ of its sanctions against Iran.