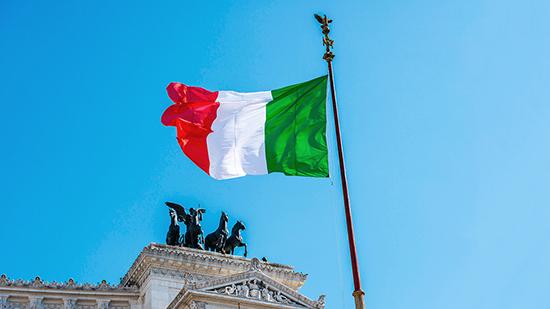 Italy is planning to formally back China’s multi-trillion-dollar Belt and Road Initiative (BRI). It would become the first G7 nation to join the ambitious project which promises to significantly boost global trade.

Rome is preparing to sign a memorandum of understanding to officially support the project, championed by Chinese President Xi Jinping, by the end of March, according to Michele Geraci, undersecretary in Italy’s Ministry of Economic Development as quoted by FT.

“The negotiation is not over yet, but it is possible that it will be concluded in time for Xi’s visit,” Geraci told the media.

“We want to make sure that ‘Made in Italy’ products can have more success in terms of export volume to China, which is the fastest-growing market in the world.”

The Chinese leader is expected to pay an official visit to Italy on March 22. After that Xi Jinping will reportedly head to France and ultimately the US for further negotiations to resolve the current trade stand-off between Beijing and Washington.

Italy’s move has not been received well in Washington. The project, known as the new Silk Road, will not help Italy economically and may significantly damage the country’s international image, according to the White House.

“We are skeptical that the Italian government’s endorsement will bring any sustained economic benefits to the Italian people, and it may end up harming Italy’s global reputation in the long run,” National Security Council spokesman Garrett Marquis told the media.

The Belt and Road Initiative is expected to provide effective connectivity and boost China’s cooperation with more than 80 countries in Southeast and Central Asia, the Middle East, Europe and Africa via various infrastructure projects on the lines of the old Silk Road. The project promises to significantly boost global trade, cutting trading costs by half for the countries involved.