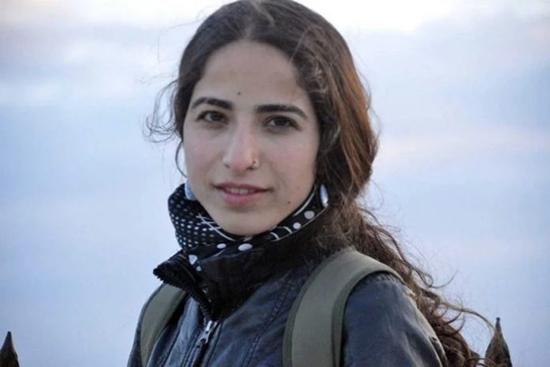 Semra Turan, a reporter for the Mezopotamya news agency, was detained in the eastern Turkish province of Tunceli on Wednesday, the agency reported.

Turan was detained during a police raid on his house in the early hours of Wednesday.

The reporter was taken to the Tunceli Police Department, although authorities did not issue any statement on the cause of the journalist’s detention.

In the meantime, nine other people including local Kurdish politicians were also detained following police raids on their residences on Thursday.

Kurdish politicians and journalists have been one of the main targets of Turkey’s ruling Justice and Development Party (AKP) since a coup attempt in July 2016, following which the government launched a massive crackdown on its opponents under the pretext of an anti-coup fight.