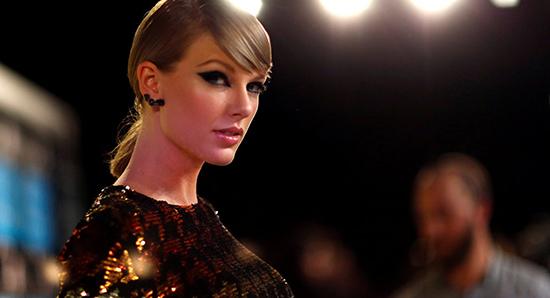 The celebrity pop star revealed that she has a “fear of violence” after attacks at concerts in Manchester, England and Las Vegas, Nevada, writing that she was “completely terrified” to go on her stadium tour.

Swift wrote an essay for Elle magazine on 30 lessons she has learned ahead of her 30th birthday, saying that her fear of terror attacks on large concert venues led to her decision to carry QuikClot army-grade bandage dressing “which is for gunshot or stab wounds.”

Swift pointed to the Manchester Arena bombing in 2017 which killed 23 people at an Ariana Grande concert and the 2017 mass shooting at a Las Vegas country festival which left 59 people dead.

“I was completely terrified to go on tour this time because I didn’t know how we were going to keep 3 million fans safe over seven months,” Swift wrote in her essay. “There was a tremendous amount of planning, expense, and effort put into keeping my fans safe.”

Swift, who closed out her Reputation Stadium Tour which ended up breaking the record for the highest-grossing US tour with $266.1 million, wrote that all of her home addresses have been revealed online over the years.

“You get enough stalkers trying to break into your house and you kind of start prepping for bad things,” she added.

Swift has been followed by alleged stalkers several times throughout her career. Back in 2016 a man allegedly stalked the musician across Texas and was arrested after attending an Austin show despite a protective order against him. He also allegedly sent threatening emails to Swift’s father, threatening to “end” her whole family, according to TMZ. He was later sentenced to 10 years’ probation for violating the protection order.

Swift reportedly uses facial recognition control to scan the crowd for any of her known stalkers.

“Every day I try to remind myself of the good in the world, the love I’ve witnessed and the faith I have in humanity. We have to live bravely in order to truly feel alive, and that means not being ruled by our greatest fears,” Swift wrote.

The Grammy-winning singer also revealed that she wanted to get more involved in politics and “do more to help” ahead of the 2020 presidential election.

“I took a lot of time educating myself on the political system and the branches of government that are signing off on bills that affect our day-to-day life,” Swift wrote. “I saw so many issues that put our most vulnerable citizens at risk, and felt like I had to speak up to try and help make a change.”