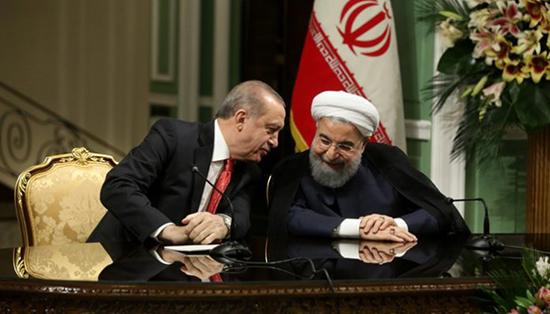 Turkey and Iran will carry out a joint operation against the outlawed Kurdistan Workers’ Party (PKK), the Turkish interior minister said on Wednesday, the Hürriyet Daily News reported.

Hosted on the Anadolu news agency’s “Editor’s Desk” program, Süleyman Soylu said, “We will carry out a joint operation against the PKK together with Iran.”

Soylu did not specify which PKK bases the planned operation would target, but President Recep Tayyip Erdoğan has previously said it would be against militant hideouts in Iraq.

Soylu also said there are now less than 700 militants in Turkey as the country takes significant measures on its borders to block militant entries.

“There are less than 700 terrorists in Turkey. The terrorist entry into the country is minimal as well. Twelve suspected terrorists have entered Turkey since January. We are taking serious measures at our borders,” Soylu said.

The PKK is listed as a terrorist organization by Turkey, the US and the EU.