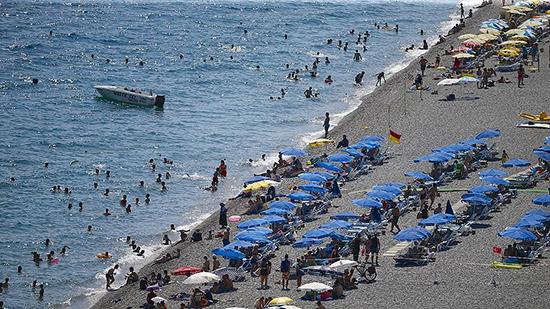 Turkey will continue to welcome tourists coming from all over the world with hospitality, Turkish Foreign Ministry said in response to “baseless allegation” in German media.

“In some German media outlets, unfounded reports have been aired about possible mistreatment of Germans traveling to Turkey,” the ministry’s spokesman Hami Aksoy said in a statement late on March 5.

Aksoy said that the news did not reflect the truth.

“Clearly, the statements of our Minister of Interior [Süleyman Soylu] with regard to the fight against terrorism were deliberately taken out of context and distorted.

“As always, Turkey will continue to welcome tourists from Germany and all other countries with traditional Turkish hospitality,” he added.