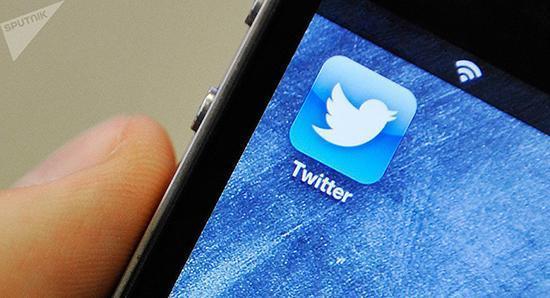 Twitter CEO Jack Dorsey addressed claims that company was targeting conservatives, and confirmed that  the platform may have been “too aggressive” in banning some of the accounts.

During a discussion on Joe Rogan’s podcast, Dorsey and his chief legal officer Vijaya Gadde talked about the controversies surrounding Twitter’s banning of accounts.

“Probably our team having a lack of context into actually what’s happening” Dorsey said. “We would fully admit we probably were way too aggressive when we first saw this as well, and made mistakes.”

Vijaya Gadde assured that the company would learn from its past mistakes.

Earlier, conservatives and people who expressed conservative ideas, including President Trump, complained that their accounts had been taken down, possibly for ideological reasons.

According to Columbia University researcher Richard Hanania, of the 22 public figures deplatformed by Twitter in the last few years, 21 of them were Trump supporters.