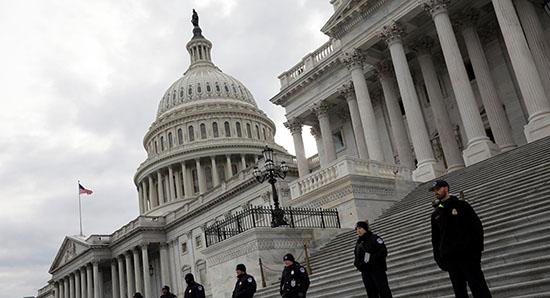 MOSCOW (Sputnik) – The US Congress has released the text of a draft bill, dubbed INF Treaty Compliance Act of 2019, which seeks to ban the Pentagon from using its funds for testing and procuring weapons prohibited under the Intermediate-Range Nuclear Forces Treaty (INF) in the 2020 fiscal year.

“None of the funds authorized to be appropriated or otherwise made available for the Department of Defence for fiscal year 2020 or any fiscal year thereafter may be obligated or expended for the testing and evaluation, procurement, or fielding of any missile prohibited under the INF Treaty (as if such treaty is in force),” the draft bill issued on Wednesday said.

The draft bill was introduced on February 14 by member of the House of Representatives from Hawaii Tulsi Gabbard, who wants to join the upcoming presidential race from the Democratic Party.

In October, US President Donald Trump announced his country’s intention to withdraw from the INF Treaty over Russia’s alleged violations of the agreement. Moscow has refuted the accusations, adding that Washington itself had violated the deal.

On February 2, the United States formally suspended its obligations under the INF Treaty and triggered the six-month withdrawal process. Washington has said it would terminate this procedure if Russia agreed to be compliant with the pact. Moscow has also suspended its participation in the treaty, with Russian President Vladimir Putin having instructed the country’s authorities not to initiate any new talks with Washington on the matter. Putin has, however, stressed that all of Russia’s earlier proposals remained on the table.

The INF Treaty was signed in 1987 by then-leader of the Soviet Union Mikhail Gorbachev and then-US President Ronald Reagan. The leaders agreed to destroy all cruise or ground-launched ballistic missiles with ranges between 500 and 5,500 kilometers (310 and 3,400 miles).