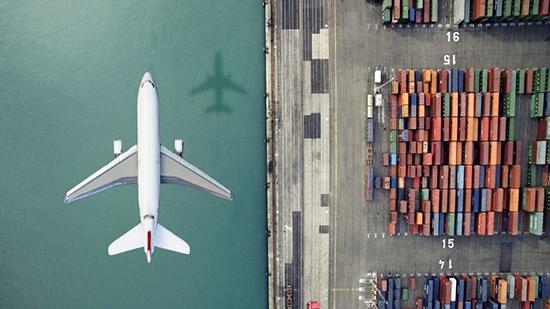 Despite the trade war against China and numerous import tariffs imposed on a number of countries, the US trade deficit hit a 10-year high of $621 billion last year, the US Commerce Department reported.

In December alone, the imbalance in trade, which represents the difference between the values of imported goods and services and the value of the country’s sales abroad, jumped nearly 19 percent to a seasonally adjusted $59.8 billion. The shortfall reportedly came due to a 2.1-percent increase in imports to $264.9 billion, while exports saw a decline of 1.9 percent to $205.1 billion.

The full-year figure represents the highest mark since 2008, when the country reported a $709 billion deficit due to the peak of the recession. In 2018, the goods and services year-on-year shortfall increased by $68.8 billion, or 12.5 percent.

Decreasing the US trade deficit became one of the key issues raised during the election campaign by President Donald Trump, who repeatedly vowed to “make America great again.” To meet his pledges, Trump abandoned the 12-nation trade pact known as the Trans-Pacific Partnership (TPP) as soon as he took office.

Trump also halted talks on the Transatlantic Trade and Investment Partnership (TTIP), which had been negotiated between the European Union and the US since 2013 during the Obama administration. Moreover, Trump pulled the US out of the longstanding trilateral North American Free Trade Agreement, which came into force in 1994 to unify the US, Canada, and Mexico. The countries are currently trying to reach a new deal.

Apart from that, the Trump administration launched a full-scale trade war against China. So far, Washington has imposed tariffs on nearly $250 billion of Chinese imports. Beijing retaliated with levies on $110 billion on produce imported from the US. After the latest round of trade talks, the US president pledged to prolong the temporary truce, extending the deadline for further tariffs.

The latest report revealed that the trade deficit with China in December was $38.7 billion, by far the highest of any nation. The next highest was the European Union at $15.8 billion, and Mexico at $8.8 billion.