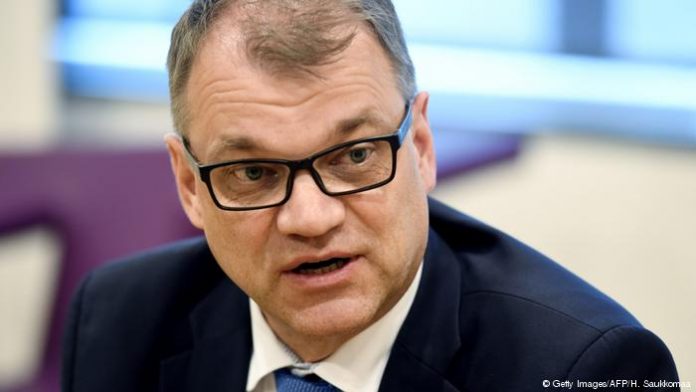 Finland’s government has tendered its resignation. The head of the prime minister’s parliamentary group said Premier Juha Sipila stepped down because of a failed health care reform.

President Sauli Niinisto has asked the government to continue as a transition Cabinet until a new administration is appointed, his office said.

According to the head of Sipila’s Centre Party parliamentary group, the prime minister stepped down after a reform of the health care system failed.

“Prime Minister Sipila will request his resignation because the health care reform cannot be accomplished during this government term,” Antti Kaikkonen wrote on Twitter.

The government was to hold a news conference later in the morning. The reform of health care and social services was one of Sipila’s government’s key policies.

Sipila has been prime minister since May 2015.

The country is scheduled to hold general elections in mid-April.