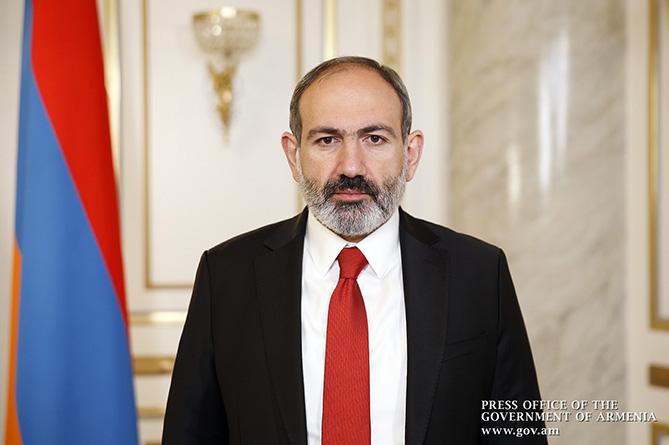 YEREVAN, March 8. /ARKA/. In an interview with Russia’s TASS, Armenian Prime Minister expressed hope that the matter of the Russian natural gas price for Armenia will be settled this year. “Negotiations are under way, and I hope that we will manage to solve the problem this year, since the matter is very important not only for development of bilateral relations with Russia, but also for the Eurasian Economic Union as a whole, since the essence of the union is to create a common economic space,” Pashinyan said in his interview.

168 Zham hopes that the Pashinyan has trapped himself – it expects he will never receive what he wants from Russia.

The paper’s analysts think that what the Armenian premier has said means that Armenia will find it senseless to be a member of the Eurasian Economic Union, if a common price is not set for all member countries.

They think that the natural gas price is not only an economic instrument to Russia, but it is also a political pressure lever. In this regard, Pashinyan’s proposal contradicts Russia’s policy.

So, they say “Pashinyan put himself in an embarrassing position – if no common price is set, he will remain with no option but to take particular steps. -0—