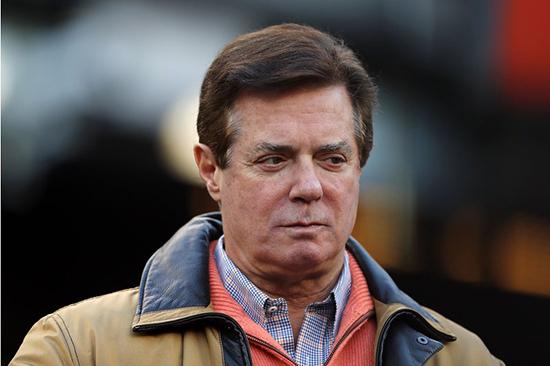 Manafort, sitting in a wheelchair as he deals with complications from gout, showed no visible reaction as he heard the 47-month sentence.

The sentence caps the only jury trial following indictments stemming from special counsel Robert Mueller’s investigation. It was not related to Manafort’s role in Donald Trump’s presidential campaign.

Before Judge T.S. Ellis III imposed the sentence, Manafort told him that “saying I feel humiliated and ashamed would be a gross understatement.” But he offered no explicit apology, something Ellis noted before issuing his sentence.

Manafort’s lawyers argued that their client had engaged in what amounted to a routine tax evasion case, and cited numerous past sentences in which defendants had hidden millions from the IRS and served less than a year in prison.

A jury last year convicted Manafort on eight counts, concluding that he hid from the IRS millions of dollars he earned from his work in Ukraine.

Manafort still faces sentencing in the District of Columbia, where he pleaded guilty in a separate case connected to illegal lobbying.