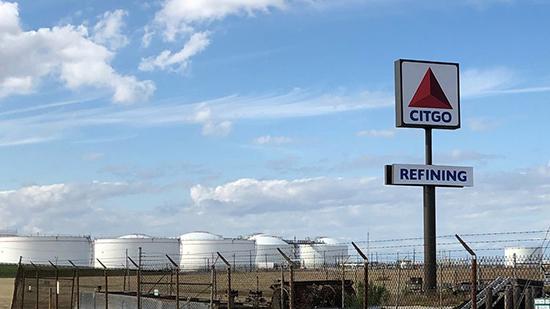 The subsidiary of Venezuelan state oil company PDVSA, Citgo, which earlier severed ties with its US sanctions-targeted parent company, is seeking a $1.2 billion loan to secure its daily operations, according to Bloomberg.

The move is aimed at refinancing the company’s debt maturing this year, the report said, citing a presentation for investors given by Citgo’s Vice President of Finance Curtis Rowe. To find lenders, the refiner hired American multinational independent investment bank Houlihan Lokey earlier this week, and a deal will be finalized on March 22.

Representatives of the bank, Citgo and Venezuela’s Finance Ministry have not officially commented on the matter.

Houston-based Citgoку cut ties with state-run PDVSA as it tried to keep afloat amid US sanctions against Venezuela’s energy sector, according to earlier reports. US economic restrictions would impede the subsidiary’s ability to handle its debt.

On Friday, the US Treasury Department extended the wind-down period for investors to cut ties with the Venezuelan state oil company PDVSA until May 10. The previous extension allowing limited transactions with the firm, established in February, was to expire on March 11.

Last week, Venezuelan President Nicolas Maduro issued an order for the energy giant’s European headquarters to relocate to Russia. The move is believed to mitigate risks of potential confiscation of the country’s oil revenues by the West.