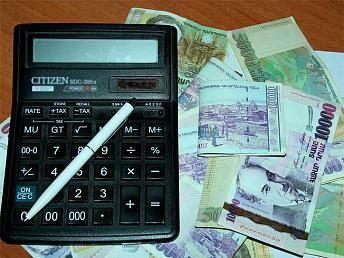 According to Badasyan, the SRC cancelled 98 cases involving the failure of stores to provide cash register receipts in the amount of 70.5 million drams, and another 16 cases against companies which had unregistered workers. All the companies were SMEs, he said. ($1- 489.08 drams).