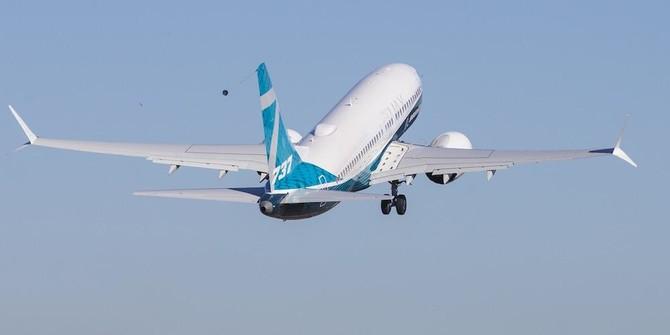 The latest crash of a Boeing 737 MAX 8 operated by Ethiopian Airlines has sent shares of the world’s largest aerospace group plummeting 12 percent after the opening bell on Wall Street.

The crash that killed 157 people, involving Boeing’s newest jet, happened shortly after takeoff from the Ethiopian capital of Addis Ababa on Sunday. It was the second deadly accident involving the aircraft in less than five months.

The other crash involving Boeing’s 737 MAX 8 took place on October 29, when a jet owned by Indonesian Lion Air crashed in the Java Sea, taking the lives of 189 passengers and crew.

Monday’s trading on Wall Street marked the worst selloff of Boeing stock since September 17 2001, in the days following the 9/11 attacks.

The latest stock plunge wiped out over $28 billion from Boeing’s market value, sending the Dow Jones Industrial Average down 140 points during early trading in New York.

Both accidents involving one of the world’s best-selling passenger jets have been placed under investigation in a number of countries.

Dozens of airlines worldwide have grounded their fleets of Boeing 737 MAX 8s. Chinese Civil Aviation Administration was the first to put a temporary ban on using the jets by the country’s carriers, with Ethiopia and Indonesia following suit.

Used for short and medium-haul flights, the Boeing 737 is one of the world’s most commercially successful aircraft. Boeing had more than 5,000 firm orders from nearly 80 global customers for its newest 737 MAX 8 as of January 31, 2019. Major US carrier Southwest Airlines reportedly ordered 280 jets, Flydubai placed 251 orders, while Indonesia’s Lion Air ordered 201 airplanes.