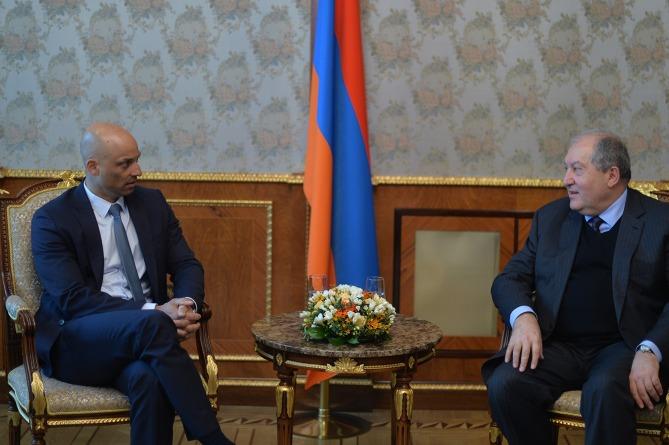 Appathurai, in turn, described Armenia as a reliable partner of the Alliance, according to Sarkissian’s press office.

The two men were said to have attached importance to the cooperation between Armenia and NATO in various fields, including the effective participation of Armenia in international peacekeeping missions. An exchange of views on regional and international developments also took place.

Armenia’s program of cooperation with NATO is set out in the Individual Partnership Action Plan (IPAP), which is jointly agreed every two years. The wide-ranging nature of the IPAP means that Armenia cooperates with NATO not only in the defense sphere, but also on political and security issues, democratic standards, rule of law, and the fight against corruption.