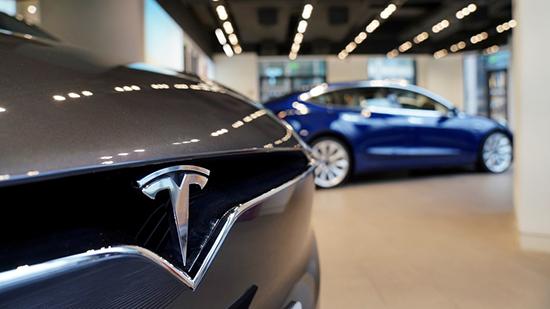 Electric carmaker Tesla has reversed a previous decision to close most of its stores and move to online-only sales in order to pass the savings along to customers. It will now raise vehicle prices by about 3 percent worldwide.

The price hikes will go into effect from March 18, except for the base version of the Model 3 compact sedan which costs $35,000. It recently became available for ordering after a long wait for its arrival and thus will remain at the same price.

“Over the past two weeks we have been closely evaluating every single Tesla retail location, and we have decided to keep significantly more stores open than previously announced as we continue to evaluate them over the course of several months,” the company said in a statement.

Some previously-closed stores will be reopened, but with fewer workers. Another 20 percent of Tesla locations are under review, the company added.

“Depending on their effectiveness over the next few months, some will be closed and some will remain open.”

The automaker explained that all sales worldwide will still be done online, while potential Tesla owners coming in to stores will simply be shown how to order a car using the mobile app. Cars will still be available at stores to test drive.

A small number of vehicles will be kept in inventory for customers who wish to drive away with a Tesla immediately.

Analysts say the company’s sudden reversal of plans adds to investor concerns that it lacks a cohesive strategy for growing into a major international automaker.

“We do not think we will raise too many eyebrows with the opinion that this looks like amateur hour,” Evercore ISI analyst Arndt Ellinghorst was cited as saying by USA Today.

“There should be no argument that this was a better topic for internal-discussion before what clearly has been and will be two months of pure price confusion for the consumer.”

Tesla is “clearly in need of a stronger middle management layer,” Ellinghorst said.

The company earlier announced a switch to online-only sales in hopes of cutting costs while boosting demand and the firm’s stock price as it had a billion-dollar debt payment to make.