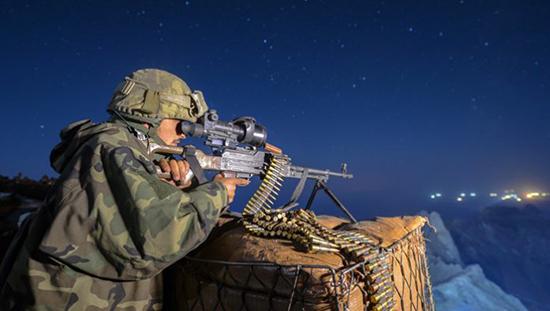 The Stockholm International Peace Research Institute (SIPRI) reported on Monday that Turkey increased its weapons exports by 170 percent between 2014 and 2018 over the previous four-year period, according to Deutsche Welle Turkish service.

Thirty percent of Turkey’s total weapons exports were purchased by the United Arab Emirates, followed by Turkmenistan with 23 percent and Saudi Arabia with 10 percent.

Turkey also reduced its weapons imports by 21 percent in the same period, with 60 percent of imports coming from the United States.

SIPRI’s global arms transfer report indicated that arms deals in the Middle East rose by 87 percent in the last four years. Some 52 percent of the US’s weapons exports were sent to Middle Eastern countries.