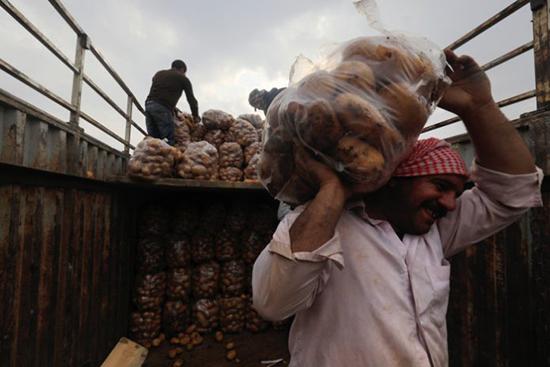 A Turkish presidential decree has set a duty-free import quota for 200,000 tons of potatoes, the Official Gazette said on Monday, Reuters reported.

The presidency had previously suspended tariffs on onion exports until Feb. 28 as the country has been suffering from high inflation, particularly in the price of onions, a staple of Turkish cuisine.

It was later extended until March 31.

Turkey had experienced a currency crisis last summer with the national currency in free fall against the US dollar, causing high inflation.

The government has been trying to reduce the price of produce as local elections scheduled for March 31 approach.