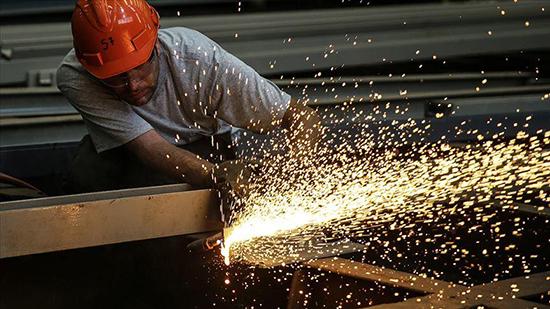 The Turkish economy grew by 2.6 percent in 2018, the country’s statistical authority announced on March 11.

The economy contracted 3 percent in the fourth quarter of 2018.

In January, the current account posted an $813-million deficit, improving from a $7-billion deficit in the same month last year.

Turkey has left the worst behind on the road to growth this year, according to Turkey‘s treasury and finance minister.

“The negative 3 percent growth rate in the last quarter of 2018 occurred as was expected,” Berat Albayrak tweeted on March 11.

He stressed: “We started a reduction of inflation and the current deficit in this period when we provided internal and external balance.”

“We believe that Turkey will continue to grow in 2019 as expected under the new economic program, due to positive developments in the financial markets, the downward trend in inflation, the improvements in leading indicators, steps taken in access to finance, and the mobilization of employment,” he underlined.