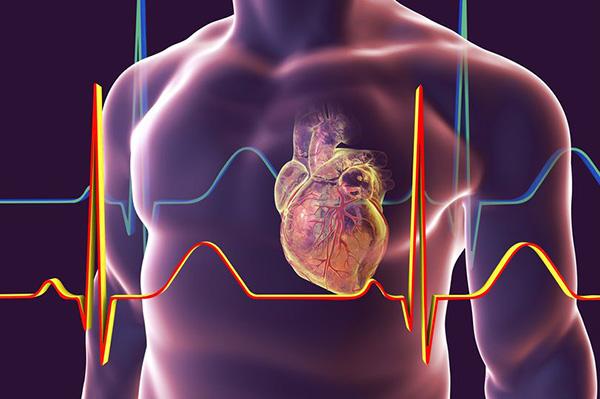 Rıdvan Barış, an 18-year-old inmate in Turkey’s East, on Sunday died of a heart attack, allegedly to the disinterest of prison staff, according to a report by the Mezopotamya news agency.

The young prisoner suffered from epilepsy and was not receiving the medication he needed, another inmate from the same prison told Mezopotamya.

According to the fellow inmate, Barış repeatedly contacted the prison warden and the guards after he began to feel unwell a few days earlier, asking for his medication.

At 4 a.m. Barış fell ill and started to punch the walls, but no one showed any interest.

At 10:30 a.m. he died of a heart attack and was taken to a morgue by ambulance. No investigation was conducted by a prosecutor at the prison.

The prisons in Elazığ have recently been the subject of allegations of torture and mistreatment, a widespread practice in Turkey’s prison facilities as documented by several reports from international organizations.

Women’s associations have particularly voiced claims about torture perpetrated on women behind bars in Elazığ for political crimes.