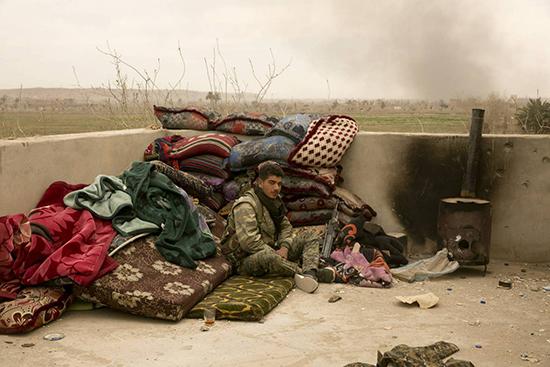 Lebanon has hosted some 1.5 million refugees, who made their way in droves since the outbreak of the bloody civil war in 2011.

BEIRUT: Prime Minister Saad Hariri called Thursday on the European Union to exude pressure on the Syrian regime to facilitate the return of refugees.

Speaking at the sidelines of the donor conference in Brussels, Hariri expressed hope in “finding solutions to end the tragedy,” as world leaders gathered to raise funds for displaced Syrians.

“We would like to see an end to this problem, as Syrian refugees are becoming a huge burden on the state, yet we have continued to carry out our humanitarian duty,” he said.

Lebanon has hosted some 1.5 million refugees, who made their way in droves since the outbreak of the bloody civil war in 2011.

Touching on claims that Lebanon failed to receive its fair share of funds to deal with the crisis in 2018, Hariri reiterated his hope that the “international community grasps the severity of the situation,” adding that “Lebanon cannot continue on the same path.”

“We have to deal with this situation responsibly,” Hariri told reporters.

Asked on the relationship between the Arab League and President Bashar Assad’s government, Hariri maintained that Syria’s status in the group should be decided by the members themselves.

The European Union’s top diplomat said the EU expects “significant pledges” for Syria at a donor conference, as the bloc seeks to keep the 8-yea and an end to the tragedy of displacement.

Speaking ahead of Thursday’s donor conference in Brussels, foreign policy chief Federica Mogherini said that Syrians must “not to be forgotten in a moment where the international community seems to care a little bit less about this.”

Around 55 countries and 80 delegations are expected to attend.

The U.N. says $3.3 billion is needed to help meet Syria’s aid needs, plus a further $5.5 billion to support countries like Jordan, Lebanon and Turkey, where many Syrians have sought refuge.