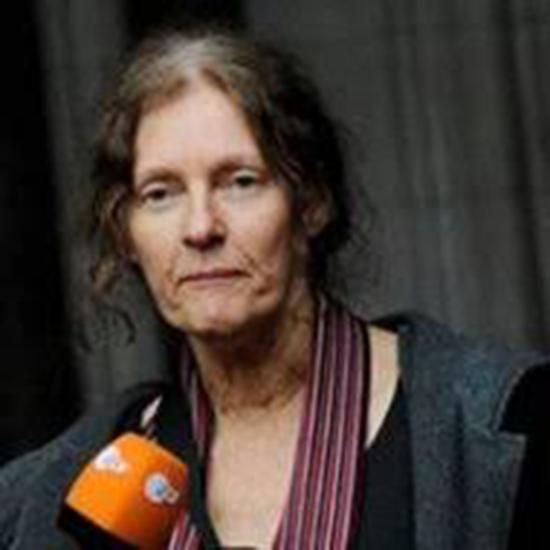 Christine Assange, the mother of WikiLeaks founder and publisher Julian Assange, had her Twitter account restored more than 24 hours after it was abruptly restricted by the social media company.

Hundreds of tweets were sent to the San Francisco-based company by supporters demanding that she regain access to her account.

Ms. Assange tweeted at 10:33 p.m. U.S. Eastern time on Wednesday: “Back on deck! Many thanks to everyone contacting @Twitter on my behalf. Thanks to @Twitter for responding with a reconnect.”