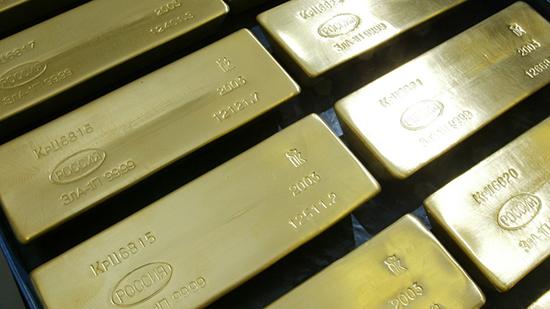 Russia’s foreign exchange reserves rose to $489.5 billion in the last week of March, increasing 0.5 percent or $2.4 billion in seven days, the Central Bank of Russia has announced.

The gains soared thanks to proceeds from issuing international sovereign bonds, purchases of foreign currencies, and gold monetization, the regulator said in a statement on Thursday.

The recent growth brings the reserves’ gains to $7 billion during the period from March 15 to March 29. Russia’s international reserve funds have been steadily rising, adding a total of $21 billion since the beginning of the year, the central bank’s figures show. Russia’s reserves saw a significant boost of 8.3 percent last year, surging for third consecutive year.

While the country has been increasing foreign exchange reserves, its external debt fell by $64.4 billion or 12.4 percent from the beginning of last year to the lowest level in a decade, the Central Bank of Russia said in January. In February, Russian President Vladimir Putin announced that the funds fully cover foreign debt for the first time in history.