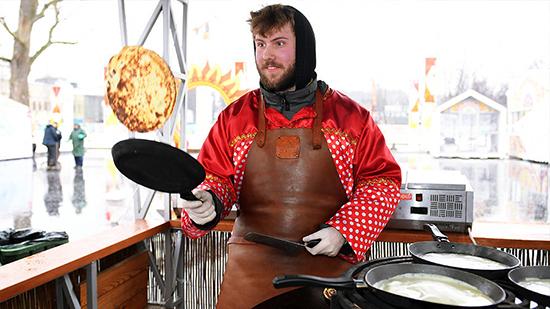 Despite the imminent threat of US sanctions targeting Russia’s financial sector, the country’s ruble-denominated government bonds are selling at record pace.

Following the results of two auction sessions, the Russian Ministry of Finance raised 83 billion rubles ($1.26 billion). However, the figure failed to reach the 91.4 billion rubles reached on March 13, when demand for Russia’s ruble-denominated domestic OFZs reportedly hit an all-time high.

On Wednesday, total bids received from investors for the bonds amounted to 145 billion rubles ($2.2 billion), more than half as much as the Finance Ministry raised a week ago, and 800 million rubles more than investors purchased on average during abnormally active sessions during mid-March.

The share of foreigners investing in Russia’s sovereign debt is back to 30 percent, with the Finance Ministry reportedly planning to increase the number of bonds on offer this year and even double the overall year-on-year issues.

From March through January, foreign investors gobbled up 249 billion rubles ($3.8 billion) in Russian bonds, half of all the bonds on offer, according to the latest report released by the Russian central bank.

“A significant part of the inflow of foreign capital was targeted at the state bond market. In January, February and March, foreign investors bought securities worth 64 billion rubles, 88 billion rubles and 97 billion rubles respectively,” the regulator said earlier this week.

The unprecedentedly strong demand shows that investors do not anticipate tougher US sanctions against Russia’s financial sector, according to Dmitry Gritskevich, chief analyst at the Investment Department at Promsvyazbank, as quoted by Finanz.ru.

Earlier this week, US senators proposed a new bill dubbed the “Deter Act,” seeking to stop Russia from meddling in US elections by threatening stiff punitive measures against the country’s banking, energy and defense sectors, along with sovereign debt. The act is also aimed at cutting Russian financial institutions, including Sberbank, VTB, Gazprombank, Vnesheconombank and Rosselkhozbank from dollar operations.

However, the new sanctions won’t reportedly be applied automatically. According to the proposal, mandatory sanctions are to be imposed within 10 days only if the US Director of National Intelligence (DNI) reveals Russian interference with elections in the US