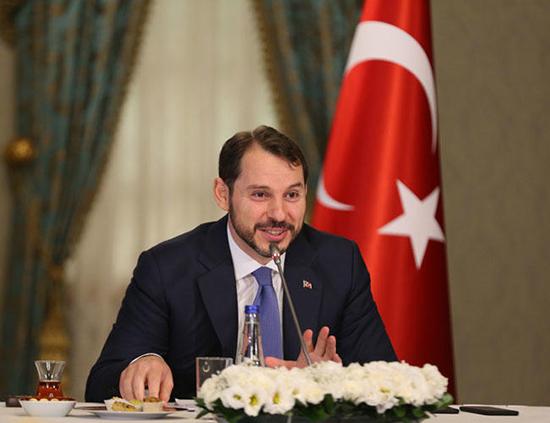 Albayrak recently said that he would announce a framework that would include measures focusing particularly on growth, inflation and banking.

In remarks he made ahead of the March 31 local poll, the minister suggested that Turkey will quickly enter a normalization process following the municipal elections.

“There will be no election issues in Turkey for four-and-a-half years following the polls, and the country will swiftly proceed into a new era,” Albayrak said in a television broadcast on March 28.

The government will take the necessary steps to strengthen its financial ecosystem, he added.

On a related note, representatives from the country’s business circle on April 5 voiced their expectations for structural reforms in the economic area.

“We see this period as an opportunity to make permanent solutions for our structural problems,” he stressed.

Highlighting the need for reforms in economic, political and social areas, Kaslowski said that strengthening institutions, developing the insurance sector and increasing transparency in public finance were important for financial stability.