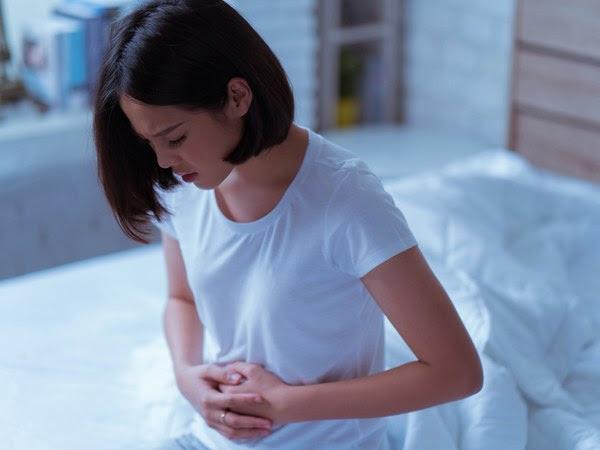 Many women who suffer from menstrual symptoms like pain and heavy bleeding don’t tell their families or doctors about it even when it interferes with their ability to keep up with daily routines, a Dutch study suggests.

Among nearly 43,000 girls and women who responded to an online nationwide survey, 85 percent said they experienced painful cramping during their periods, 77 percent had symptoms of mood disorders, and 71 percent suffered from tiredness or exhaustion.

More than one-third of the survey respondents said menstrual symptoms stopped them from performing all of their normal daily activities.

But less than half of them told their family members that menstrual symptoms were the reason they had to cut back on daily tasks.

“We think there is a taboo on menstrual symptoms, mainly because women think this is just a normal part of life, and they might feel it is not accepted to openly discuss this matter,” said lead study author Dr. Mark Schoep of Radboud University Medical Center in Nijmegen, the Netherlands.

Part of the problem is that many menstrual symptoms like mood swings, pain and exhaustion aren’t easily visible and can’t be objectively identified with medical tests, Schoep said by email.

“Pain, tiredness and psychological complaints might distract women from their daily activities so they are not able to perform on the same level as they are used to do without these complaints,” Schoep said. “Heavy menstrual bleeding might hinder women in participating in social and working activities.”

Overall, 44 percent had spoken to their general practitioner about menstrual symptoms, and 11 percent had been referred to a gynecologist, researchers report in the American Journal of Obstetrics and Gynecology.

About one in 10 had been diagnosed with a medical condition that could contribute to menstrual symptoms such as endometriosis, polycystic ovary syndrome or thyroid problems.

“Women need to know that they should seek health care if they have menstrual symptoms that affect their daily life,” said Dr. Trine Stanley Karlsson of the University Hospital Karolinska in Stockholm, Sweden.

Sometimes a medical condition may be identified and addressed, “but many symptoms without any underlying medical condition can be effectively treated very easily,” Karlsson, who wasn’t involved in the study, said by email.

The study wasn’t a controlled experiment designed to prove whether or how menstrual symptoms interfere with women’s daily lives, and it also didn’t look at what causes those symptoms.

Still, the results should reassure women suffering from menstrual symptoms that they aren’t alone and that they may have medical problems that can be treated, said Dr. Andrea Lukes, owner of the Carolina Women’s Research and Wellness Center in Durham, North Carolina. Lukes is also the principal investigator in a number of research studies relating to the menstrual cycle for several companies – including Abbvie, Myovant, Bayer, Gynesonics, Ferring, and Merck.

“Hopefully, this will encourage women – young and old – to discuss options with their providers,” Lukes, who wasn’t involved in the study, said by email. “Many medications exist to help reduce the burden of a menstrual cycle, and women should feel empowered to ask for solutions from their providers.”