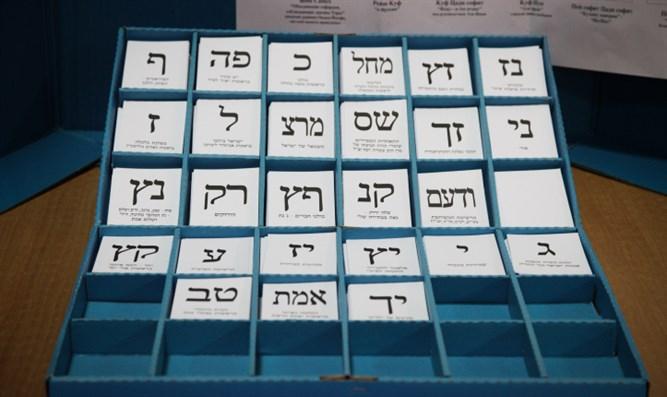 Israel votes: More than 6 million Israeli citizens will be able to realize their democratic right and vote in the elections for the 21st Knesset on Tuesday.

Around 10,000 polling stations around the country will open at 7:00 a.m. and will remain open until 10:00 p.m., at which time television exit polls will try to predict who will form the next government. The true results will be published on Wednesday morning.

In communities with up to 350 residents, the polling stations will open at 8:00 a.m. and close at 8:00 p.m. The same applies to polling stations in hospitals, prisons and detention centers.

6,339,729 eligible voters will be able to visit the polling stations and drop into the ballot the note bearing the name of their preferred party. The right to vote is given to every Israeli citizen who on the day of elections to the Knesset is 18 years of age or older.

Prime Minister Binyamin Netanyahu and his wife Sara will vote at 10:30 a.m. at the ballot box at the Paula Ben Gurion School in Jerusalem.