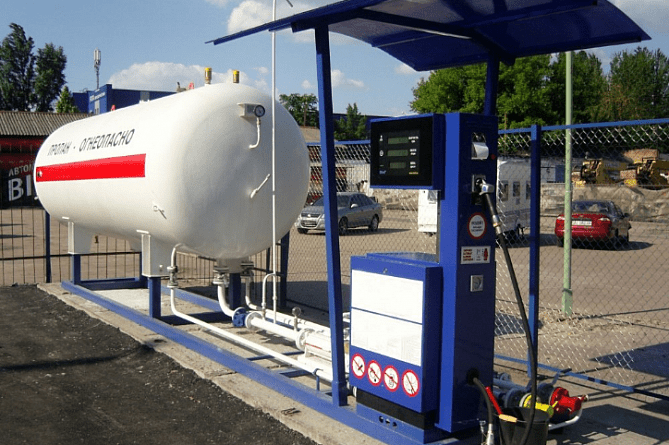 YEREVAN, April 9. /ARKA/. Armenia’s National Assembly has approved today in the first reading a set of amendments and changes to the Tax Code, which say that compressed natural gas stations must sell it in kilograms, not in cubic meters.

Deputy Finance Minister Arman Poghosyan said selling compressed gas in cubic meters creates difficulties, as gas stations receive gas in kilograms and have to modify the software to be able to recalculate it in cubic meters.

“If there is no clear regulation, there is a risk of consumer fraud. The solution is very simple: the changes propose that stations sell gas in kilograms,” he said.

An MP from the Prosperous Armenia party Tigran Urikhanyan pointed out the issue of the calorific value of the gas sold by Gazprom Armenia national distributor.

He said in addition to the volume criteria, natural gas needs to be assessed also in terms of quality. In his words, Gazprom Armenia provides calorie information only the next day after deliveries and it turns out that a driver can use the same amount of compressed natural gas to drive a lesser distance,” he said.

The deputy minister said this question is not regulated by the Tax Code, but acknowledged the need for having gas quality control mechanisms. He promised to raise this issue in the government.

Armenia is one of the world leaders by the number of vehicles working on compressed natural gas, which is cheaper than petrol.