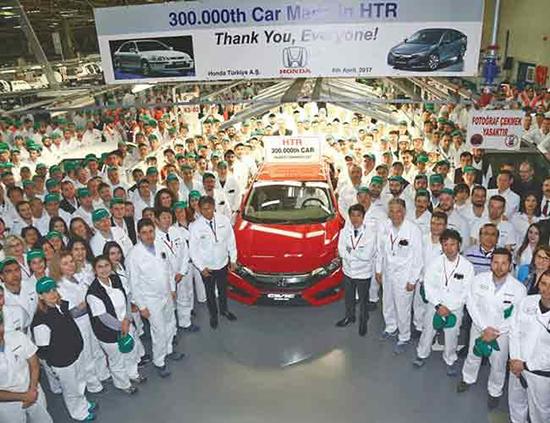 Honda has decided to end car production in Turkey following completion of the production of its current Civic Sedan model in 2021, the company said in a statement on April 8.

It said it made the decision due to electrification developments in the industry globally and the need to ensure adequate production capacity.

Operations in the automobile area that include vehicle imports and distribution would continue, Honda said, adding that its motorcycle operations will not be impacted by this decision.

In a statement it made on Feb. 19, the Japanese carmaker had announced that it would restructure its global manufacturing network.

As part of the restructuring, it would close its Swindon vehicle manufacturing plant in the U.K. in 2021, at the end of the current model’s production lifecycle.

The statement also added that the global restructure will also involve Honda’s automobile operations in Turkey.

“The company will cease manufacturing current Civic sedan model in 2021.”

According to data from the Automotive Distributors’ Association, Honda sold 3,410 vehicles in the first three months of 2019.

In 2018, the company sold 28,661 vehicles in Turkey when a total of 620,937 vehicles (passenger cars and light commercial vehicles combined) were sold. 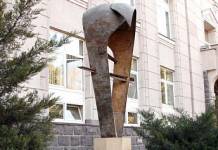