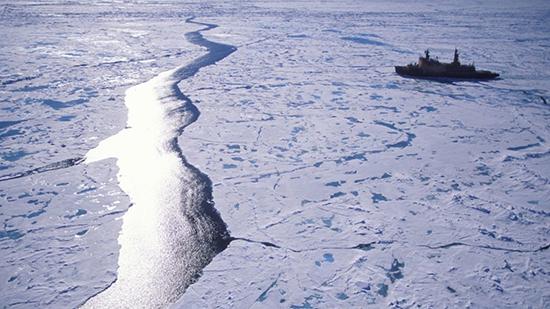 “We started with five million tons of cargo, and today we see shipments of up to 35 million tons. But the potential capacity is much bigger than this with positive dynamics guaranteed,” the minister said in his recent interview with Rossiyskaya Gazeta daily.

According to the official, the bulk of the cargo shipped through the Arctic route is currently implemented by the country’s mineral resources sector. Kobylkin urged the government to provide the Arctic with significant state investment.

“One ruble invested unto the Arctic projects would attract 15 rubles,” he added, stressing that other sectors of economy can hardly boast of such returns on investment.

Last month, the environment ministry released a broad plan on mineral resources perspectives of Russia’s Arctic region. The plan, which includes 118 projects, is mostly focused on the processing of liquefied natural gas, oil, condensate, coal and minerals and shipping them along the Northern Sea Route. It also includes proposals on developing such areas as shipbuilding, ecology, tourism and various other industries. The projects will reportedly be implemented by 2030 at a total cost of 10.5 trillion rubles (US$163 billion).

Russia’s Arctic provides the shortest maritime route linking the European part of the country with its Far East regions. The route passes through several seas of the Arctic Ocean, including the Barents Sea, Kara Sea, Laptev Sea, East Siberian Sea, Chukchi Sea, and partially the Bering Sea in the Pacific Ocean. 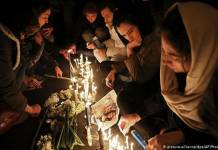