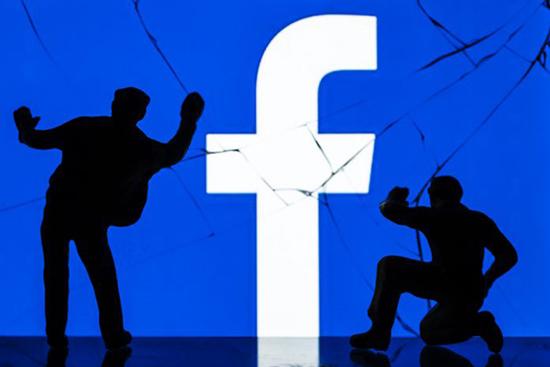 The practice entered into force as of April 1 as part of a presidential decree that stipulated taxation of online ads.

The social media company is estimated to have generated nearly TL 2.5 billion ($440 million) in revenue in Turkey in the last year, a figure that increases annually.

Facebook Ireland, Ltd., conducts its operations in Turkey as a non-resident company and is therefore exempt from taxation; thus, the tax will be collected not from the company but from the advertisers.

The VAT will be added to the regular advertising fees charged by Facebook, thus increasing the cost of online ads in Turkey, the report said.

The company has asked its Turkey-based advertisers to include their VAT number on their accounts and commit to declaring the taxable expenditures to the government.