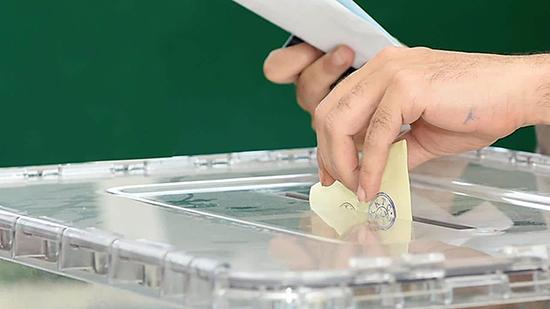 Turkey’s Supreme Election Council on April 8 partially rejected an appeal by the ruling AKPto recount all votes in Istanbul except for 51 ballot boxes in 21 districts.

Recep Özel, AKP‘s representative on the election board, told reporters that his party’s appeal to cancel the election results in the city’s Büyükçekmece district will be decided by the council today.

The party is calling for a repeat of elections in the district, alleging “organized irregularities.”

Özel said the party will continue its legal efforts to contest the elections in Istanbul.